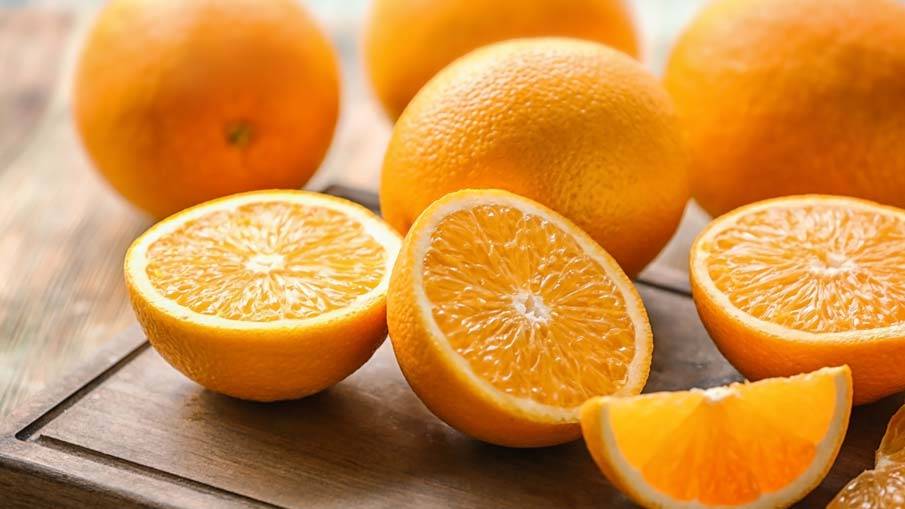 The Dangers of Low Vitamin C

In the 19th century, horror stories began circulating of sailors dying a slow and painful death. Their failure to thrive at sea escalated, and aquatic merchants began to lose money as the death toll of sailors rose to over 50%. When setting out to sea on a voyage, sailors would begin to experience fatigue and muscle pain that impeded their duties. Rashes and red spots would begin to appear, and their appetite diminished in spite of rapid weight loss. Pretty soon, a fever would develop, and bleeding gums led to their teeth falling out. As their health rapidly declined, body bruising and hair loss were added to their symptoms. Finally, after many weeks of pain and agony, their death certificates were labeled “ scurvy or “failure to thrive.” Today, cruise ship passengers are not suffering agonizing deaths, however, Vitamin C deficiency is still lurking in the shadows. Those who drink excessive amounts of alcohol, the elderly, or those with mental disorders are still at risk for Vitamin C deficiency today.

Guava. A little-known fruit, guava is an obscure tropical delicacy found on a small tree. It is not only high in Vitamin C, but it contains fiber and potassium too! Adding this fruit a few times a week will give the dietary regimen a significant nutritional boost. Guava is often used as sweetener for diabetic patients, and some evidence shows that it can even improve blood sugar numbers when used correctly. When eating it raw, it is recommended that diabetes peel off the skin first and consume only the flesh of the fruit, as the skin has higher levels of glucose. Clocking in at 377 mg of Vitamin C per cup, guava is a phenomenal source of Vitamin C.

Kiwi. Known also as the “Chinese Gooseberry,” kiwi can provide over 160mg per cup when eaten in raw, whole form. About the size of an egg, a kiwi makes a nice travel companion for an afternoon snack. They may be small, but they pack a nutritional punch! Filled with nutritional value, they also become a great source of fiber.

Bell Peppers.These beauties are not only beautiful and pleasing to the eye, they are the perfect complement to many recipes. At 150 mg of Vitamin C per cup, they can be added to any meal whether breakfast, lunch, or dinner. Their phytonutrients can be seen in their bright colors, as “eating the rainbow” pleases not only the eye and the pallet, but the body as their nutrients are absorbed through a favorite Mexican dish!

Strawberries. Eliminate the guilt of the strawberry shortcake by christening it with some Vitamin C. Strawberries provide Vitamin C and a sweet treat in one. Children love to get their Vitamin C from these bright red beauties. So head on down to the strawberry patch, and have your family collect your 90mg per cup of Vitamin C sweetness!

Oranges. Often described as the “Vitamin C fruit,” oranges provide nearly 100mg of Vitamin C per cup, and who doesn’t like a good orange segment? Both young and old enjoy the flavor and texture of an orange. Cuties, orange segments, and blood oranges are fun to explore. Fresh squeezed orange juice is one of the most user-friendly ways to provide the whole family with Vitamin C.

Got belly fat? Don’t worry, we’ve got you covered! But first, here are the things you need to know about that muffin top! Sure, it may be...
Read More

As the world continues to real from the demands of the pandemic, the supplement industry struggles to keep up. Immune-building supplements such as...
Read More

Those who drink excessive amounts of alcohol, the elderly, or those with mental disorders are still at risk for Vitamin C deficiency today.
Read More

Finding foods without Red Dye can be daunting, but finding kid-friendly foods can be downright impossible.
Read More 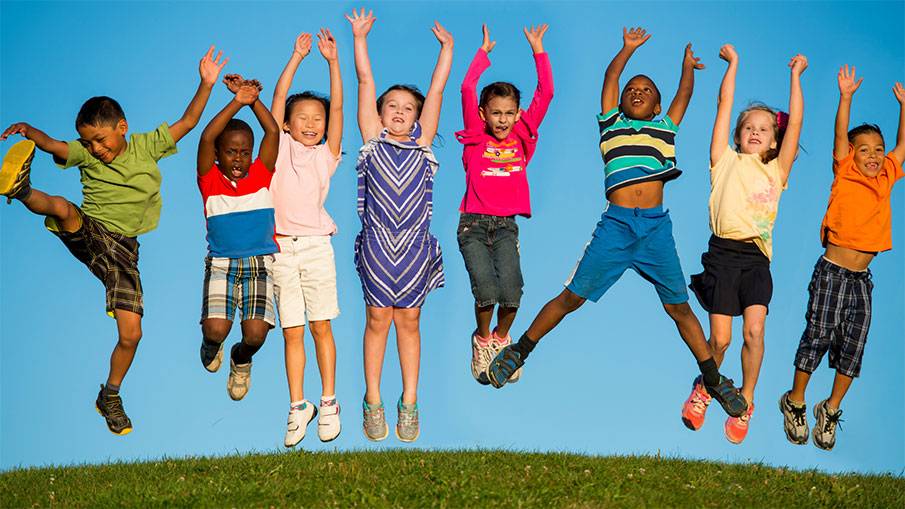 ADHD: How Can I Help My Child?

Attention Deficit Hyperactive Disorder is not a weakness, in fact, children with this diagnosis are usually more intellectually superior...
Read More